69 Facts about Israel that Most People Don’t Know 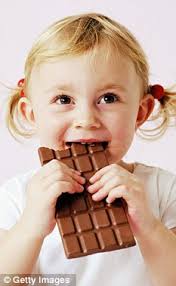 In honor of Israel’s 69th birthday, I compiled a list of 69 facts most people don’t know about Israel.
1. Israelis consume the third most amount of vegetables and sweets in the world.
2. The largest known dog cemetery in the ancient world was unearthed in Ashkelon.
3. There are over 100 sushi restaurants in Tel Aviv making it the city with the most sushi restaurants per capita after Tokyo and NYC.
4. El Al, Israel’s national airline, set the world record for the most passengers on a commercial flight when it evacuated 1,088 Ethiopian Jews from Ethiopia, in 1991.
5. The cell phone, voicemail technology and antivirus software were all developed in Israel. 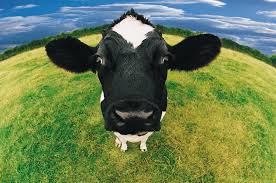 6. Israeli cows produce more milk per cow than almost any country in the world, vying only with South Korea.
7. With peanuts introduced to their diets earlier (mostly in the form of the snack, Bamba), babies in Israel are 10 times less likely to suffer from a peanut allergy than Jewish children in the UK.
8. Israel is alone in having revived an unspoken language as its national tongue.
9. Israel is one of only two countries that began the 21st century with a net gain in the number of its trees.
10. Dizengoff Street in Tel Aviv is the most expensive site on the official Israeli Monopoly board. 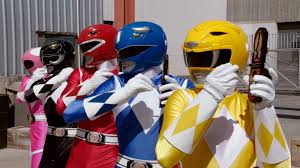 11. The Mighty Morphin’ Power Rangers TV series was produced by Israeli Haim
Saban.
12. In 1966, Shai Agnon became Israel’s first recipient of a Nobel Prize — for literature.
13. Palwin wine, Israel’s oldest brand, was first produced by the Palestine Wine and Trading Company, established in 1898. One explanation for why the different variations are identified by numbers is that they refer to different Israeli bus routes.
14. Tel Aviv is a Unesco heritage site in recognition of the 4,000 Bauhaus buildings that were built in the city in the 1930s and ’40s.
15. There are more than 40 kosher McDonald’s in Israel. The only one outside the Jewish state is in Buenos Aires.
16. In 1992, Israel experienced such severe snow that several centimetres fell in the Negev desert.
17. Benjamin Netanyahu’s office spent 10,000 shekels on ice cream last year, according to his 2012 budget report.
18. The World Centre of the Bahai faith is located in the Israeli cities of Acre and Haifa.
19. Haifa’s Carmelit transport system is one of the smallest subway systems in the world, with four carriages and a track of just 1.8 km.
20. Some buses and stations around Israel bear the inscription “You shall rise before the aged and show deference to the old” — a quote from Leviticus intended to encourage courtesy among passengers. 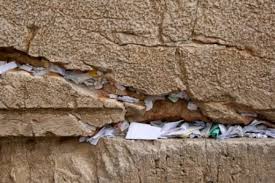 21. An estimated million notes are left in the Kotel each year — and cleaned out before Pesach and Rosh Hashanah.
22. There are just 40 independent bookstores in Israel.
23. Beersheva has the largest number of chess grandmasters per capita of any city in the world
24. Israeli bank notes have Braille on them.
25. The glue on Israeli stamps is kosher. 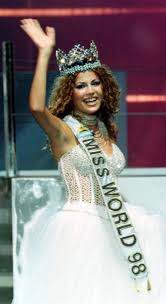 26. In 2009, basketball player Omri Caspi became the first Israeli to be selected in the first round of the prestigious annual NBA draft.
27. Israel has won the Miss World contest once, in 1998. The winner, Linor Abargil,
subsequently became known as a campaigner against sexual violence.
28. Israel celebrates its version of mother’s day on Shevat 30, the date that Henrietta Szold —the founder of Hadassah — marked her birthday.
29. Microsoft has more employees in israel than it does per capita anywhere in the world.
30. In July last year, a team of crafty-minded folk in Netanya broke the world record for the largest sock mosaic, using 12,000 in total.
31. Per square kilometre, Israel has one of the highest levels of bird traffic in the world. Over 500 million migrating birds cross its airspace.
32. An Israeli company has developed the world’s first jellyfish repellent.
33. Every year, an Israeli Arab hotel manager called Jaaber Hussein buys all of the state’s chametz for Pesach. 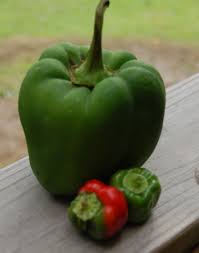 34. In February, a green pepper grown in Moshav Ein Yahav claimed the record for
the world’s largest, weighing half a kilogram.
35. The record for rubbish generated was set by Eilat in 2011 — 3.3 kg per person per day.
36. There are around 273 kibbutzim in Israel.
37. According to the latest figures available, the most popular name for Israeli babies — both boys and girls — is Noam.
38. Politicians hoping to become Israel’s president should go by the names of either Yitzhak or Chaim — there have been two of each in the role since the establishment of the state.
39. It is well known that the Dead Sea is the lowest place on earth — less well known is that it is 850 feet lower than the next lowest place — Lake Assal, in Djibouti.
40. The Dead Sea is also 8.6 times saltier than the ocean.
41. Bamba, Israel’s favourite snack, was first produced in 1964 as cheese-flavoured. Only two years later did acquire its much-loved peanut butter flavour. 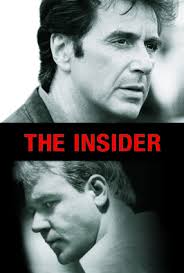 42. The opening scene of the Al Pacino film The Insider was shot in Israel – although it was set in Lebanon.
43. The scene in which Tel Aviv beach is shown in Steven Spielberg’s Munich, was actually filmed in Malta.
44. Israel has the highest number of museums per head in the world.
45. More than nine out of 10 Israeli homes use solar power to heat water.
46. You can buy hummus flavoured ice cream in a shop in Jaffa.
47. Napoleon tried to lay siege to Acre in 1799. There is a “Napoleon Hill” in the city.
48. There are 285 replica models of historical, cultural and religious sites on display at the tourist museum Mini Israel.
49. Last year, Israel became the first country to place a ban on the use of underweight models on catwalks. 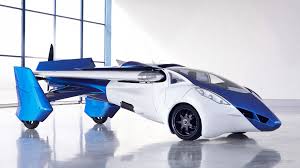 50. Israeli inventor Rafi Yoeli is currently building the world’s first flying car.
51. People who keep Shabbat can buy car insurance which doesn’t cover Saturdays, making it cheaper.
52. The Mount of Olives in Jerusalem is the world’s oldest continuously used cemetery
53. Israel was the first country to sign up to the Kimberly process, the international standard that certifies diamonds as being “conflict free”.
54. The diet of animals at the biblical zoo of Jerusalem is altered over Pesach in accordance with kashrut.
55. Akhzivland, near Nahariya, was declared independent by resident Eli Avivi in 1970, after years battling with the government over planning permission.
56. Writer Leon Uris’s Israel epic Exodus, stayed on the New York Times Top 10 best-seller list for more than a year. 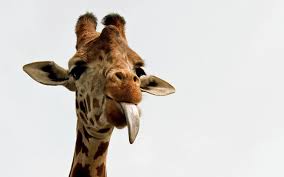 57. Israeli scientists have ruled that giraffe milk is kosher.
58. Alexander the Great is said to have entered Israel in 333 BCE via the caves at Rosh Hanikra
59. Adi Rotem is the current female Thai boxing world champion .
60. The word “Israel” in morse code would be: .. … .-. .- . .-..
61. The town of Kiryat Shemona is named after eight men who fell defending Tel Hai in 1920.
62. Beersheva is twinned with 14 towns and cities around the world.
63. Israeli academics produce more scientific papers per capita than anywhere else in the world. 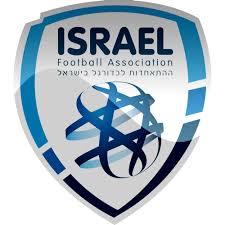 64. Israel has appeared in the World Cup finals only once, in 1970.
65. Philanthropist Baron de Rothschild died in 1934 in France but, after independence, his remains were transported to Israel.
66. Israel is one of only three democracies in the world without a codified constitution. The others are Britain and New Zealand.
67. By law, the Jewish National and University Library receives copies of every book printed in Israel.
68. Languages spoken in Israel include Marathi, northern Uzbek and Aramaic.
69. The most common street name in Israel is Hazait. It means “Olive Street”.
THESE ARE JUST A FEW OF THE REASONS THAT ISRAEL IS SO AWESOME.
(sources: www.thejc.com, www.buzzfeed.com & www.guinnessworldrecords.com)
Category: UncategorizedBy RafiMay 4, 2017

The Good, Bad and Ugly Aspects of Making Aliyah and How Olim Advisors Can Help
April 10, 2018
Go to Top
Wait!

Don't forget to get a free copy of our Pre-Aliyah checklist. It will help you get organized and save you a lot of time and effort.